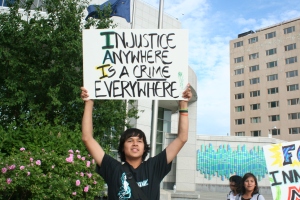 The saga of the Fairbanks Four began on the streets of downtown Fairbanks, Alaska fifteen years ago. In October of 1997 one of the most notorious murders in Alaskan history took place on these downtown streets, during a very different season, when the snowy avenues were empty and cold. Four young men would ultimately be convicted of that murder despite a complete lack of physical evidence and their uninterrupted assertions of innocence. For all of these fifteen years the Fairbanks Four have maintained their innocence. Each year a little more light is shed on this dark chapter of Alaskan history – their support grows, as does the credible information against alternative suspects, and more and more evidence of racism and police and court corruption is unearthed.

This summer solstice some of the supporters of the Four marched through those same streets underneath the midnight sun, a time in which the avenues are packed with people celebrating and every corner and crevice is well lit. They marched to remind their neighbors, community members, and visitors of the dark and heartbreaking injustice perpetrated against the Fairbanks Four.

Below are some pictures and a brief video of that march. If this is your first time to this site, start with the oldest post and read forward to hear this incredible story of injustice on the last frontier. And please take a moment to sign our online petition by clicking HERE. 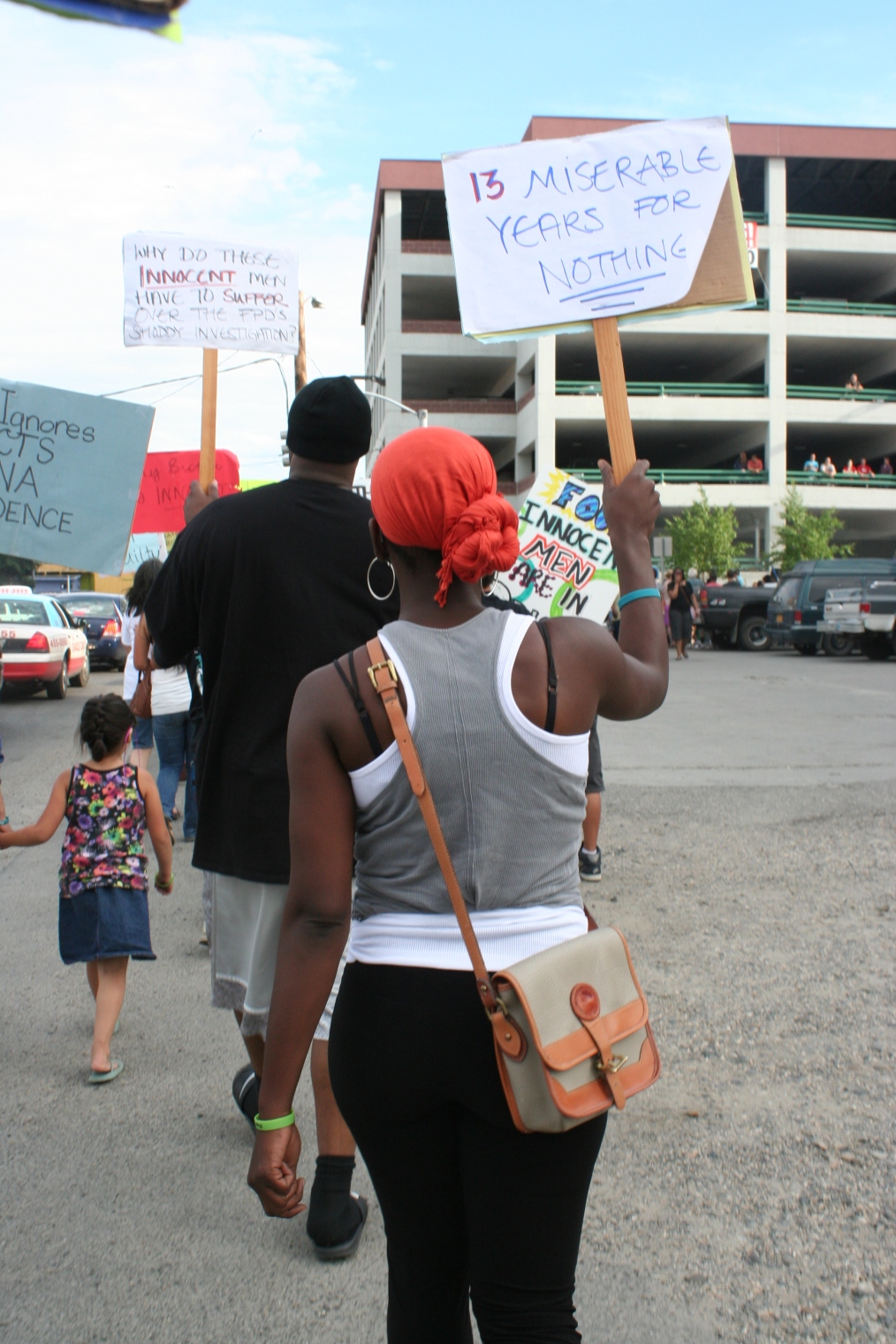 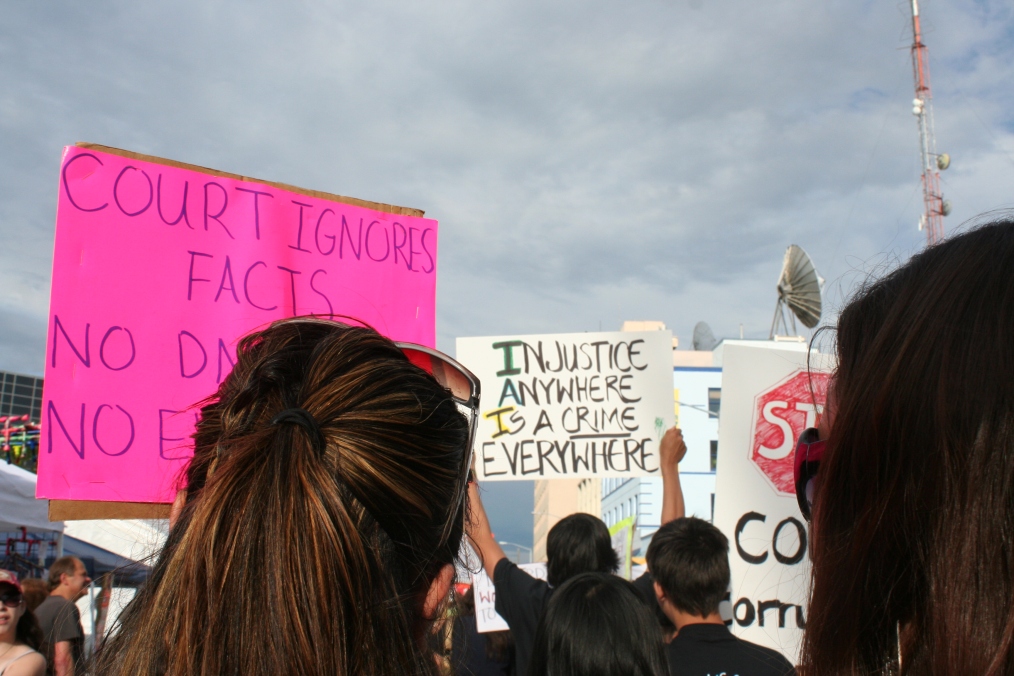 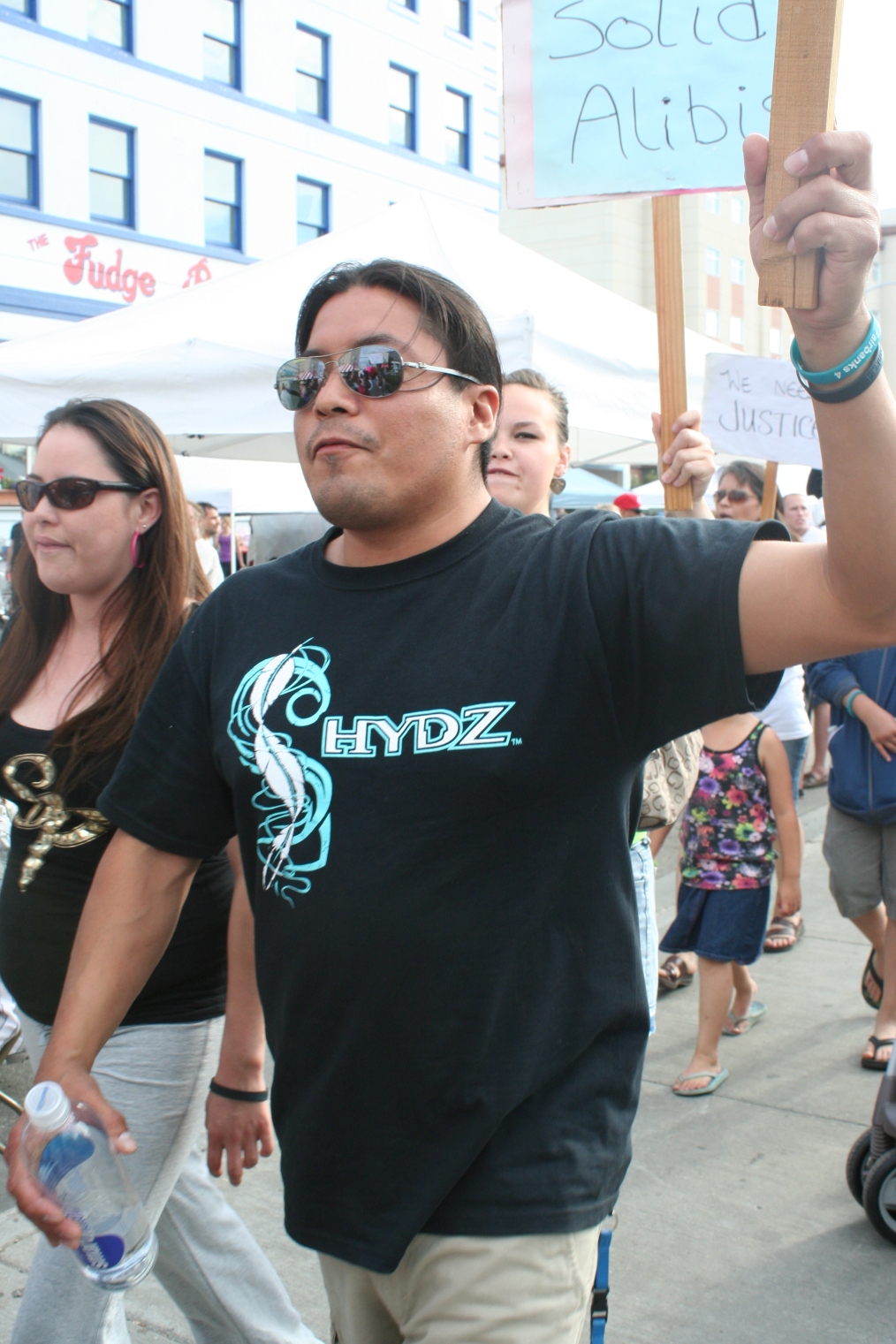 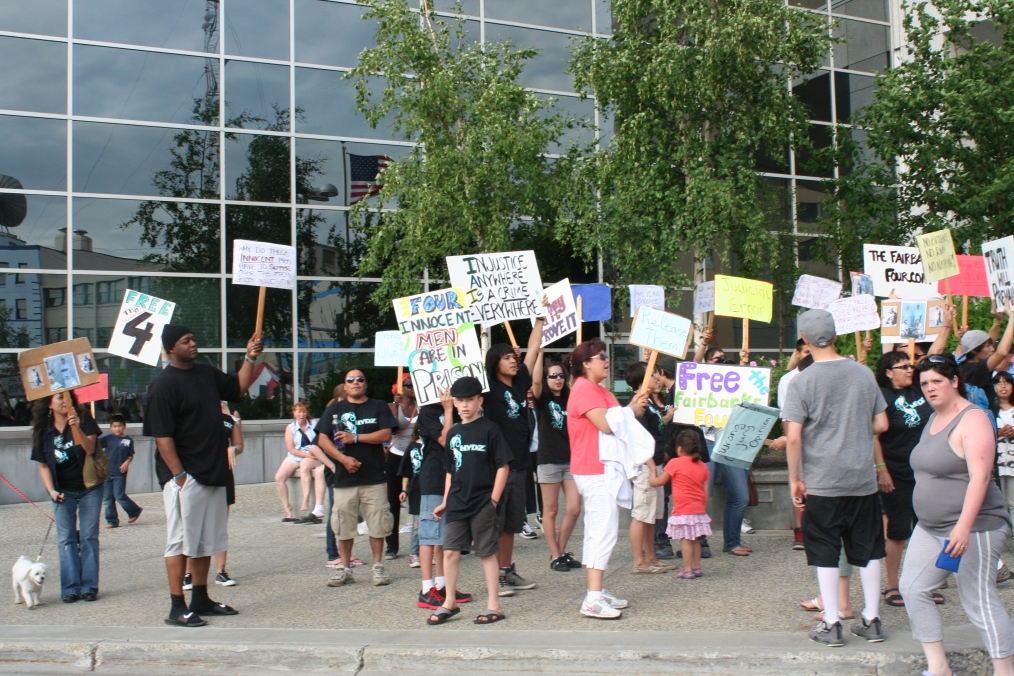 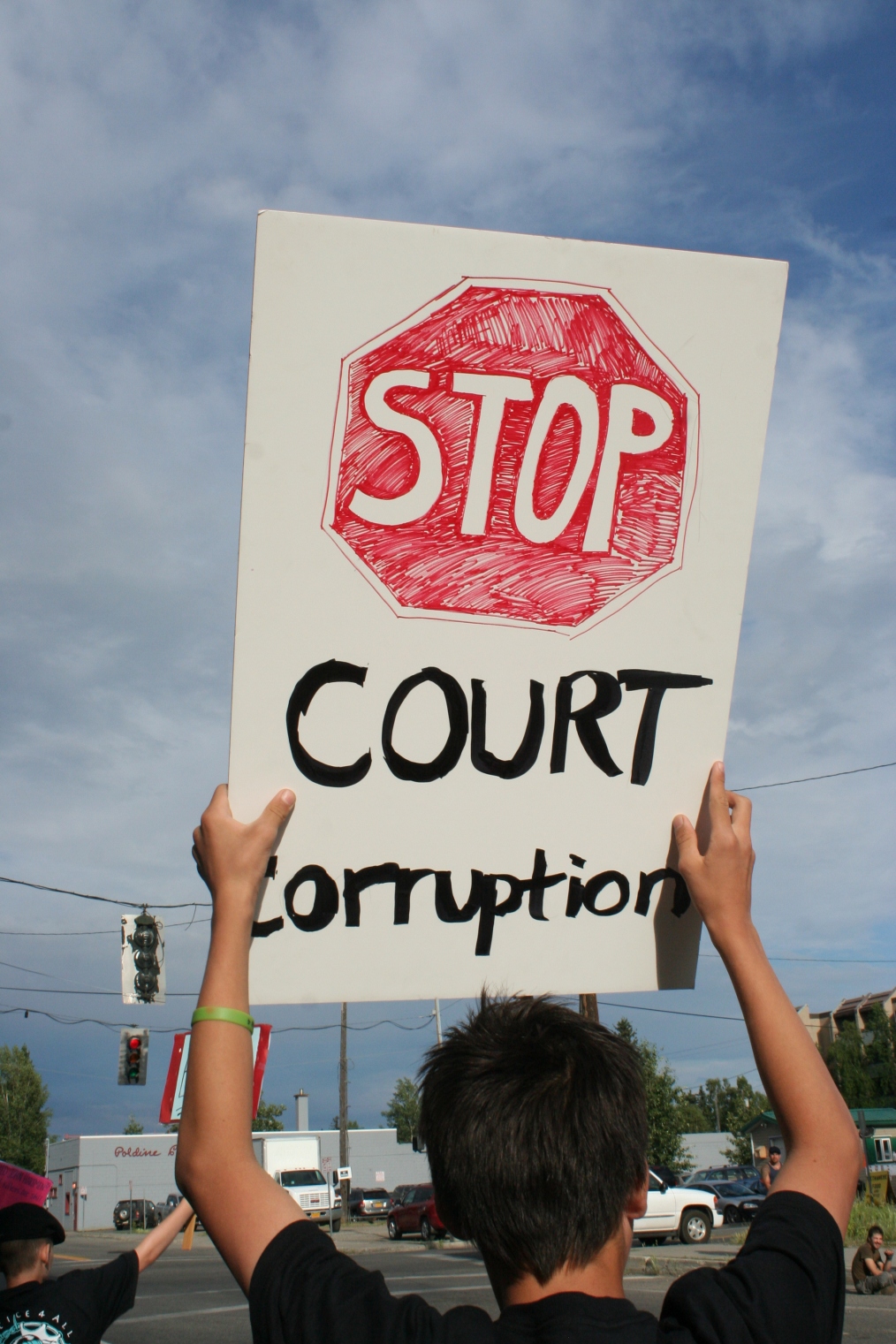